Piglets use the early weaning station in just 5½ weeks

The weaning station at Søren Hansen in Sunds has been coating less compared to the previous time. Since he installed the milk cup system the weight gain has been accelerating. 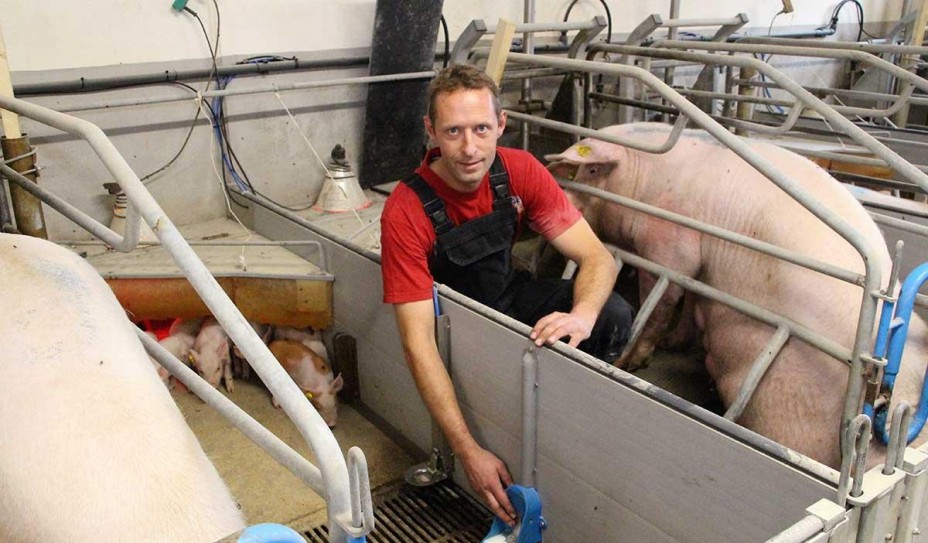 ‘’Increased automation of milk allotment is absolutely beneficial, especially when you don’t have experienced workers in the farrowing section. It gives a security in terms of knowing that the piglets get continuously milk’’ says Søren Hansen who also has investigated how many piglets that are using the milk cup system by monitoring the section over a longer period in collaboration with AB Neo, Denmark.

During monitoring, the piglets also got weighted. Consequently, it has been an eye opener for him, because he realized that his section is growing much more than previously.

‘We have reached a daily weight gain of 599 gram which went from 8,9 kg to 31,9 kg during the whole period. I have never had a weight gain in that proximity before now.’’ says Søren Hansen which also emphasizes that the daily weight gain is increased with 100 grams by using Pump’n’Grow.

In his farm, with 475 sows and sales of 30 kilograms pigs are operating within 14 days of management and five weeks of weaning period. The milk is allotting from day three until the end of week four. Over the time, Søren Hansen got quick-witted about the timing of milk allotment.

‘’If you are allotting milk on day null there will be a risk that the piglets will go from the sow and start eating at the milk cop instead. Hence, this can cause to drying sow; therefore, we have determined that the milk replacer is available from day three’’ says he.

Economically, Søren Hansen has been experienced substantial gain by investing in a milk cup system. In regards to the system, it is contributing to increase the weight on weaning, because the milk combined with allotment of dry feed from day 10 is a combination that matures the pigs’ intestine before they are moving to the early weaning station.

‘’The average weight on weaning is 8,9 kg for those pigs that are getting directly into the early weaning station. We also have a less share of pigs that are getting 14 days in baby pig rooms. In general, we have a faster lap time in the early weaning station. Before, the pigs should use 7,5 weeks, now we are using 6,5 weeks in average, but the first pigs are getting sold after five weeks. Since we can get the pigs out faster the coat is getting less, and this is causing to reach a higher gain weight’’ says he. 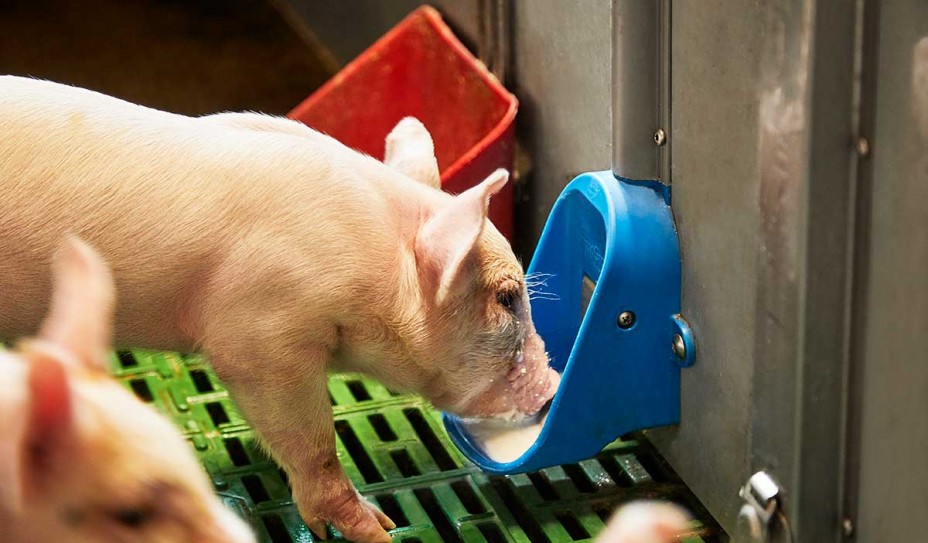 The results from the swine producer Søren Hansen, with increased weight on weaning and price competitive feeding, are not surprising if you ask Emil Bay Mortensen who is the Technical Sales Consultant at AB Neo, Denmark

‘’Those results, brought by Søren, are some results we continually see from our other customers’’ says Emil Bay Mortensen.

The milk cup system is installed at many Danish swine producers, and European swine producers started to use the automatic milk cup system. Nevertheless, they are still surprised about the results from the trial performed by Søren Hansen and AB Neo – the findings showed that the smallest piglets have a big growing potential.

‘’We have opened our eyes for the big potential for the smallest piglets. For instance, we had a pig that was born like 890 grams. When it was weaned it weighted 9,8 kg.’’ explains Emil Bay Mortensen. He also states that trial validated that 99 % of all piglets used the milk cup system latest on the 21st day, which indicates a good selling point. 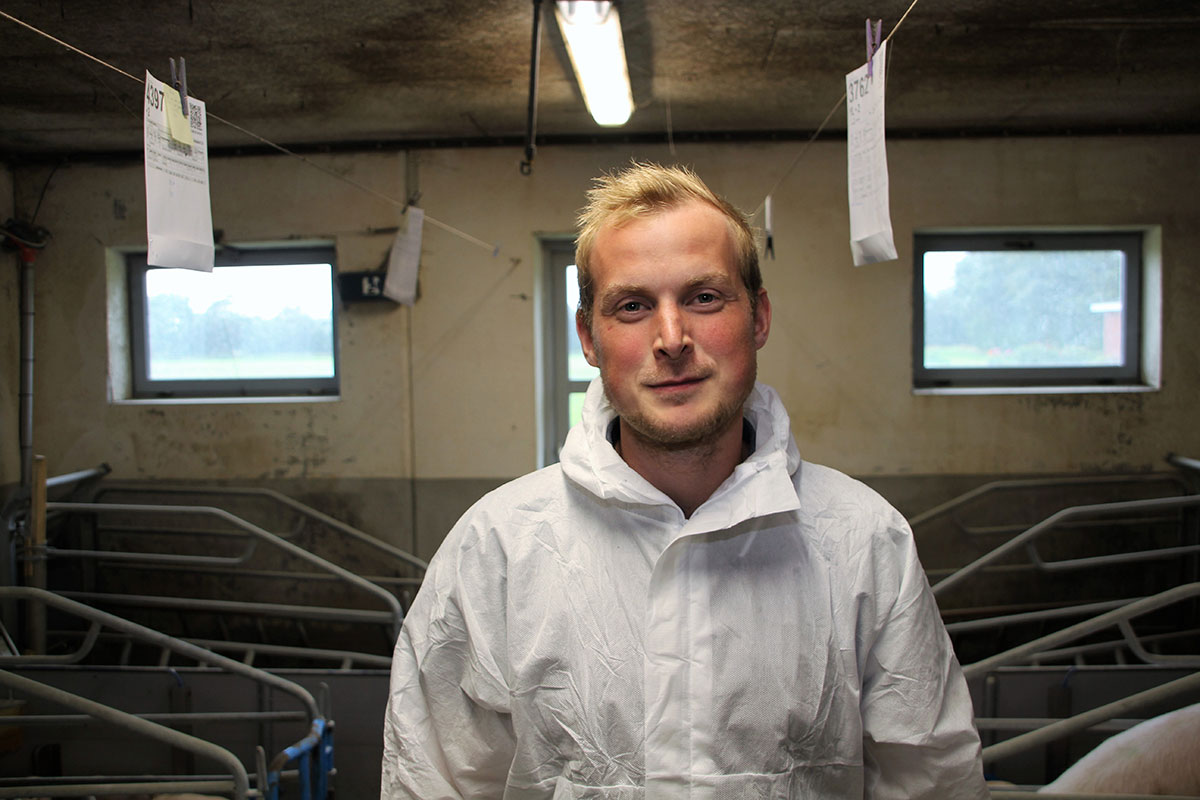 The milk cup system affects the economy positively – Søren Hansen agrees on this statement.
‘’We have so many big weaned pigs that we now directly transfer 70 % of the pigs from the sections to mixing two. The remaining pigs get the mixing one which is more expensive and contains zinc. Before, it was opposite. This situation gives an economical safety.’’ says Søren Hansen that considers if he also should use automatic dry feed allotment in the farrowing house.