The modern poultry production process has never been more efficient or more profitable and, in the past, antibiotics played a large role in ensuring that bird illness did not derail this success. Today, as the industry is tasked with moving away from the prophylactic use of antibiotic therapies, it needs to find alternative solutions that will not only support bird health and performance, but also maintain the industry’s productivity.

According to AB Neo’s Poultry Technical Manager, Mark Karimi the sector already has made some significant strides in its antibiotics reduction efforts, but there is a lot more work that needs to be done to fully address the issue. “For people who have worked in the poultry industry for more than twenty years, some of these achievements look unbelievable. Only a few years ago, growing healthy birds on commercial farms without relying on some sort of prophylactic treatment was more like a dream than a reality,” he explained to Feedinfo’s Industry Perspectives team during a recent sit-down. “Nevertheless, it seems like there is still a rather long way to go and maybe it’s too early to call this campaign a thorough success. We can say that the whole industry is behind on achieving this task, but the good news is that the issue has been well spotted, its importance has been greatly understood and the potential solutions have been identified by all major players within the industry.”

One potential solution to the problem that Mr. Karimi feels might not be getting as much attention in the industry as it should, however, is feed and nutrition. He strongly believes that the true influence of nutrition on prevention, control and even curing diseases in all livestock operations, particularly poultry, is often overlooked. “Traditionally, on livestock farms, chemicals are used for cleaning and sanitising, vaccines for disease prevention, medicines for curing diseases, and feed for growth and weight gain. Such a one-dimensional approach needs to be changed. Incorporating feed and nutrition strategies to improve health and welfare on farms, rather than spending fortunes on traditional medication, must be considered more seriously.”

He explained that numerous experiments have shown that intervention feed programmes introduced into birds’ diets at specific times of the production process can help significantly improve their resistance to disease without compromising their productivity.

And this is good news for modern poultry producers who, according to Mr. Karimi, are dealing with birds with reduced immune performance due to the significant changes in growth rate and feed efficiency that have been bred into them over the years. He explained that genetic selection for increased bodyweight in modern broilers and turkey birds has led to a decrease in the relative weight of their primary and secondary immune organs, which has profoundly affected their immune performance.

This has not only left production birds more susceptible to pathogen pressures but has also reduced their ability to withstand physical stressors that commonly form part of the modern poultry production system, like vaccination, heat stress, housing, transportation, etc. Feed itself can also present a challenge for birds due to various non-nutrients, like micro-organisms, that can put added pressure on the gastrointestinal tract and bird immunity. This can also include various biological components present in feed which can reduce nutrient utilisation or feed intake and impair gastrointestinal functions, and therefore its metabolic performance. “The bad news is that even the best quality feed may have some anti-nutritional factors (ANFs), in them,” Mr. Karimi told us. “If the level of ANFs within a feed stays under the threshold, birds can withstand the challenge and digestion/absorption would be carried out smoothly. If they exceed the threshold, birds’ health and performance will be compromised.”

In the past antibiotics were a blanket solution to some of these production problems. Not only did they help with bacterial infections in production birds, but they were also used to improve feed conversion and growth rate; all of which has helped the industry achieve fantastic growth in poultry meat production. Now, as the sector moves further away from sub-therapeutic antibiotic use, it is imperative for replacement strategies to address these challenges too to ensure productivity does not suffer in the process.

“There are always some conditions which are out of the farmers’ hands. One of them for sure is dealing with a bird which might be more sensitive to challenges around it,” said Mr Karimi. “Although all types of modern birds are adaptive to their environment and can survive in some harsh conditions, in commercial set-ups just surviving is not enough to generate profit.”

To successfully make the move away from the prophylactic use of antibiotics, Mr. Karimi believes the best course of action to take is to prevent rather than cure. For him this is where nutrition can play a valuable role in powering bird health and well-being, which should go a long way in helping them adequately cope with the various production challenges they face and reach peak performance. He added that some novel feed and nutrition interventions have already been implemented on a number of commercial operations around the world and that these have shown some promising results in improving birds’ resistance to disease and their productivity.

“Modern breeds can produce much more than their ancestors, if they are given what they need. If we fail to provide them with what they need, we may simply compromise their health and efficiency,” he explained.

And what about the challenge that ANFs in feed can present to bird health and production, and, by extension, producer’s antibiotic replacement strategies? For the answer he points to AB Neo’s functional, protein-rich ingredient Alphasoy Gold (ASG).

“Scientists at AB-Neo appreciate the fact that compromising a bird’s immune system at any stage may lead to an increase in metabolic disorders, influence the intestinal health causing immune suppression/inflammation, and eventually reduce resistance to infection,” he told Feedinfo. “Soybean meal (the most common protein used in poultry diets) and other unprocessed protein sources are hugely variable in consistency and quality depending on the growing season, source of origin and also processing methods. Moreover, the anti-nutritional factors within conventional soybean meal sometimes reach an unbearable level and these unavoidable features may cause a great deal of stress to young birds.”

“Therefore, the AB-Neo scientists designed a process to remove all of these variabilities as well as unlocking maximum nutritional and functional value from the soybean meal. The result was ASG, an innovative and affordable ingredient with both nutritional and functional properties. It has been tailored specifically to the needs of modern young poultry and designed to help young birds thrive and grow efficiently during the early stages of life. Using our unique process, we have managed to reduce all known ANFs to a safe level, thus minimising the risk of stress caused by them.”

“This process has improved digestibility of all key amino acids by up to 2% (measured in broiler birds). By increasing the digestibility of protein in the small intestine, we observed less protein fermentation in the bird’s ceca and large intestine, and therefore less chance for harmful bacteria to thrive along with the noxious metabolites that they produce. The bio-active components within ASG therefore support the development of an optimal gut environment by creating good conditions for effective digestion and absorption of nutrients, as well as uniquely modulating the bird’s immune system.”

And this, he continued, makes ASG a valuable tool for poultry producers to consider as they develop their antibiotic reduction strategies. According to him taking care of a bird’s gut health, and therefore its ability to digest and absorb the nutrients, can have a direct impact on its immunity and improve its resistance to infections and production stressors. He added that feed and nutrition’s role in facilitating this is absolutely crucial and that there are reliable tools and knowledge out there to help the modern poultry producer succeed on this journey.

Published in association with AB Neo 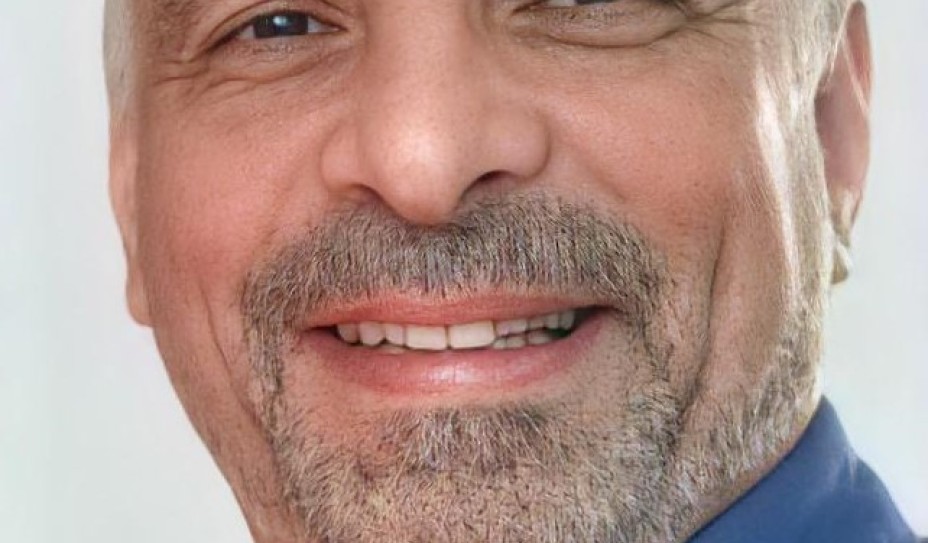