AB Neo, which develops and produces proteins for the farmers of the future, expands with a new production and storage facility, which will make it possible to double the production of milk powder.

VIDEBÆK, Denmark: There is such a great demand for milk powder for piglets from AB Neo that production in Videbæk, Denmark can no longer keep up. Therefore, AB Neo is expanding with a new production facility, which will be completed by the end of the year. 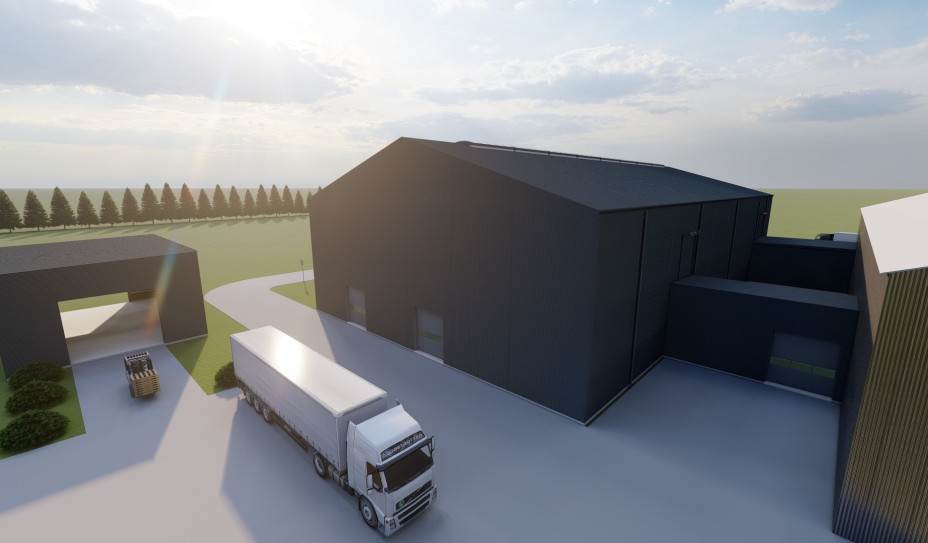 - Demand exceeds our capacity. Our production department has 3 teams and works weekends, so we can’t expand our current production any further. ‘We need to build a new facility in order to deliver to our customers and achieve our planned growth goals’, says Jens Iversen, Production and Warehouse Manager, AB Neo, Denmark.

Jens is the project manager for the construction of the new facility and has been involved in all phases, from the initial considerations to the recent selection of the turnkey contractor.

The new facility will have a production line dedicated to milk powder with a capacity of 8 tons per hour. With a 2-team shift, it will provide an annual production of 20,000 tons, which is double the current production. 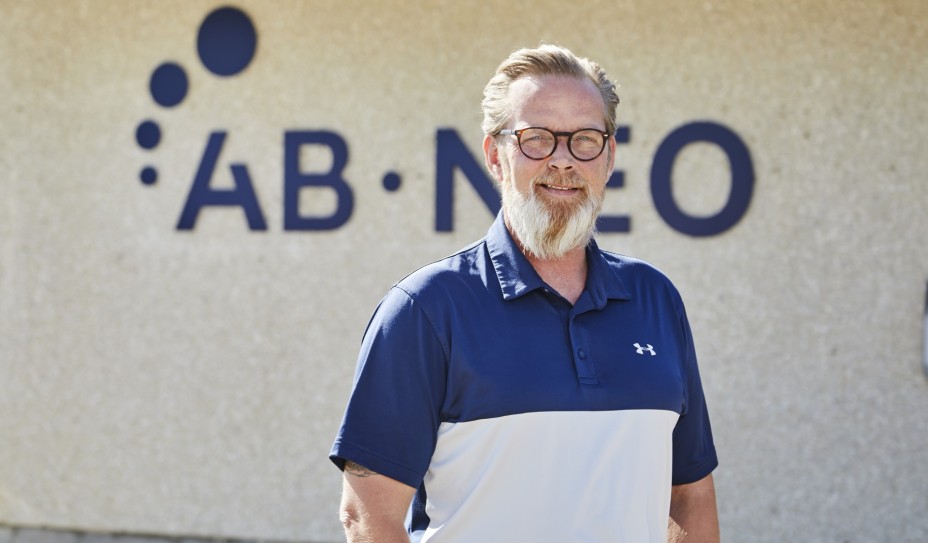 Future-proof construction with the possibility of expansion

The turnkey contractor Graakjaer from Holstebro, Denmark has been chosen to build the new production facility with a total of 1,770 m2. The facility is expected to be completed in the autumn of 2022. It will be built using steel rafters with sandwich panels and solar cells on the roof.

- As the client, we looked at the overall package when we chose the contractor. Price, safety, process and delivery time, and we have also listened to our advisers who have been on site.

The new building will be connected to the rest of AB Neo's facilities, and further possibilities for expansion are planned.

- Inside the main building, we will have the capability to expand with another production line, and there is also room to build again, so it is future-proof.

The construction must be ready for handover by September/October, after which there will be about four months of assembly of the production line and testing. The new production line is expected to be operational in early spring 2023. 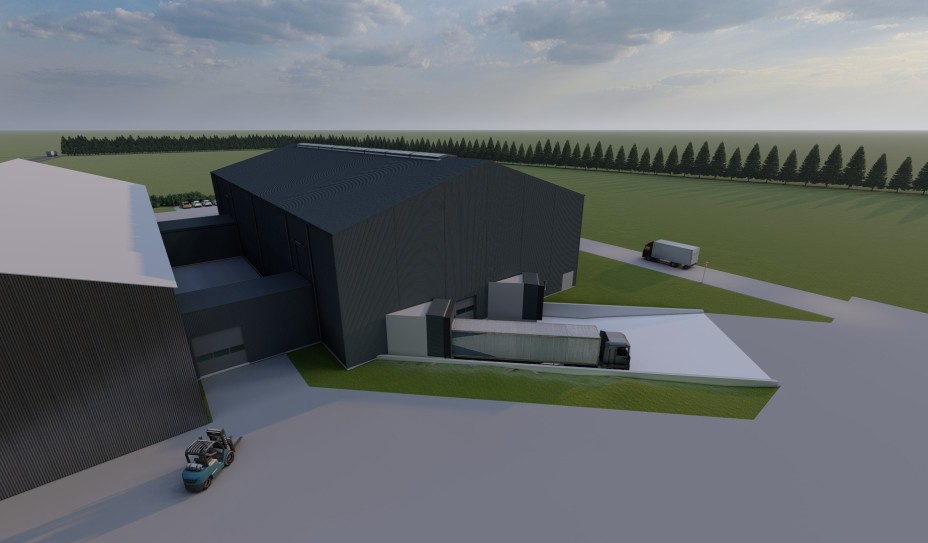 Must fit with existing construction

In 2019, the company expanded, most recently by 2,600 m2, which provided better facilities for staff, production and storage. The new facility must fit in with that construction to form a complete unit.

The new facility is being built to the west, and it will be slightly taller than the existing buildings.

In addition to the production manager, the project group also includes the team leader from production, the technical manager and other selected employees. The plans have also been made in close collaboration with the commercial department to adapt the construction to the demand.

The construction will cost a total of around DKK 75 million (app. 10 million Euros). The planning has been going on for a couple of years, and it has also been affected by Covid-19 and the African swine fever.

- The huge price increases in construction have also meant that we have considered waiting to build. But the assessment is that the value of building exceeds the loss of not doing so, says Jens Iversen.

The existing production facilities will also be given a boost, and will in future be used for the production of other products such as functional proteins such as AlphaSoy and others.