Excess crude protein in diets plus poor digestibility of protein in the bird’s GIT will increase the concentration of undigested protein in the bird’s hind gut. Undigested protein is excreted in the forms of uric acid, ammonia and urea. Poultry faeces also contains plenty of micro-organisms which produce uricase and urease enzymes.  At this basic pH level, and with the presence of oxygen and moisture, uric acid and urea will convert to ammonia and carbon dioxide.

Although ammonia doesn’t seem a problem in very young flocks, it is better to keep it under control from a very early stage of production before it gets out of control in later stages. 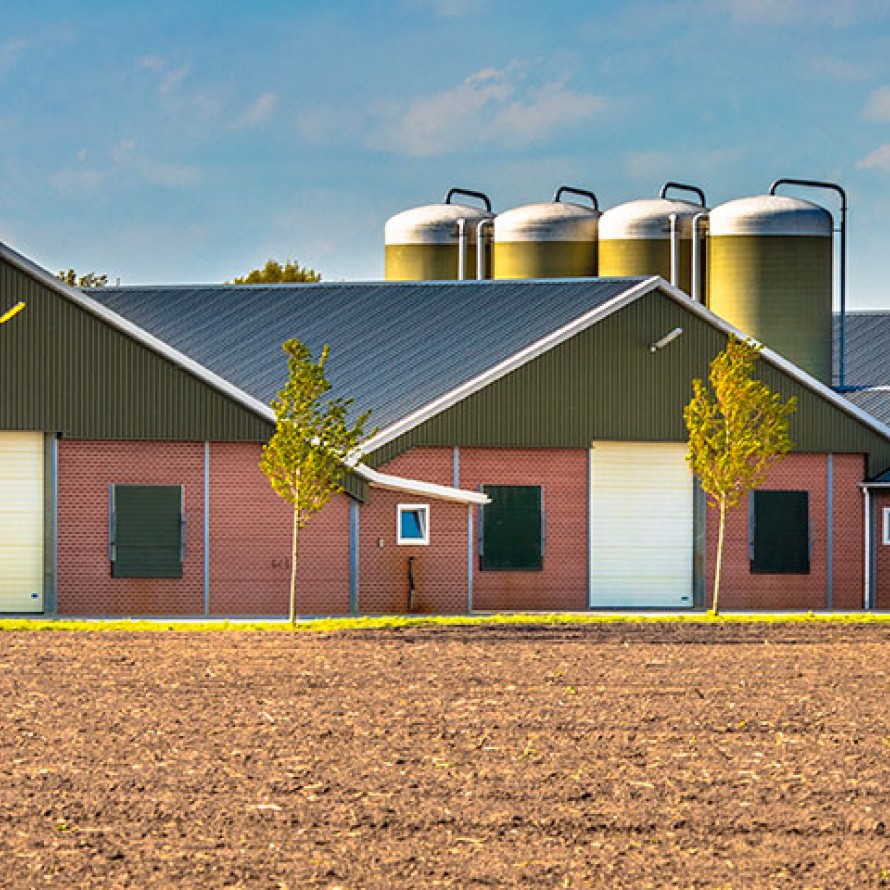 Alphasoy Gold improves the digestibility of all key amino acids by up to 2% in birds. Such improvement in digestibility will significantly minimise the concentration of undigested protein in bird’s hind gut, therefore reducing ammonia emissions from your farm. 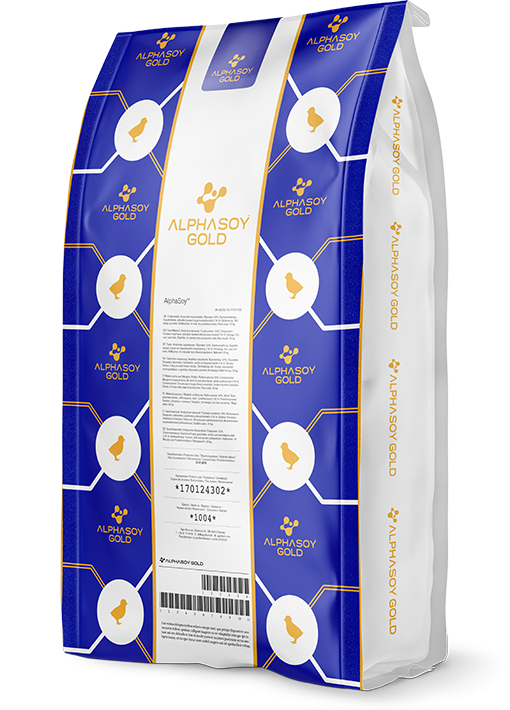 For boosting your birds’ immune system, Alphasoy Gold is a part of solution you can trust.

Explore how we can help you

We are experts in young animal nutrition. Read more about how we can help you to optimise feed formulation and positively influence the bird’s performance.

How to minimise ammonia emission in your poultry farms